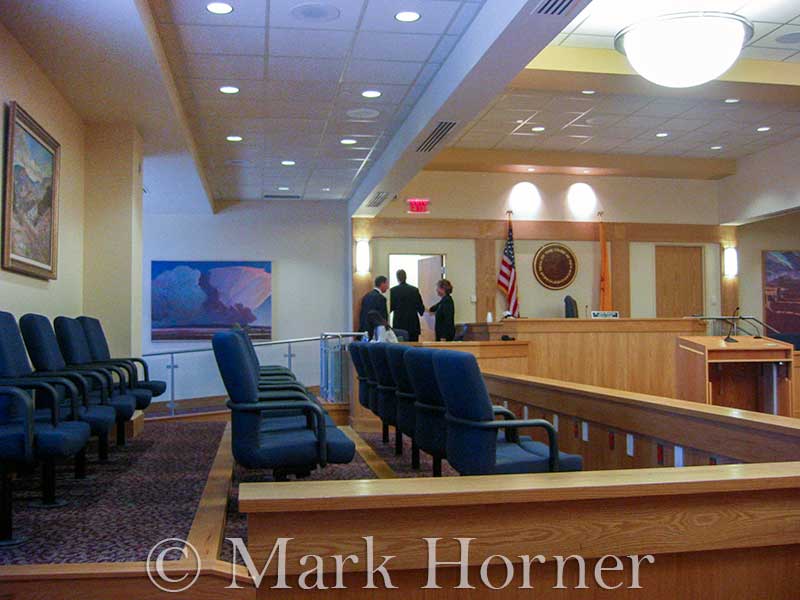 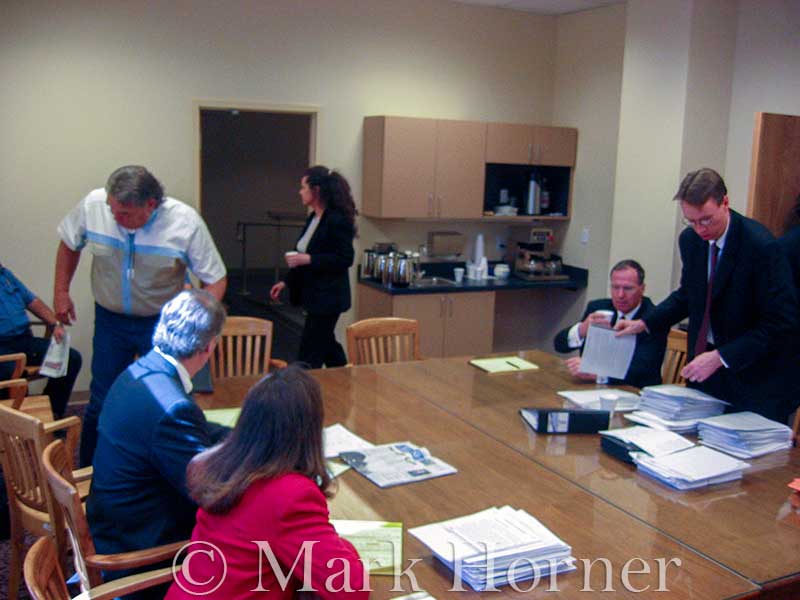 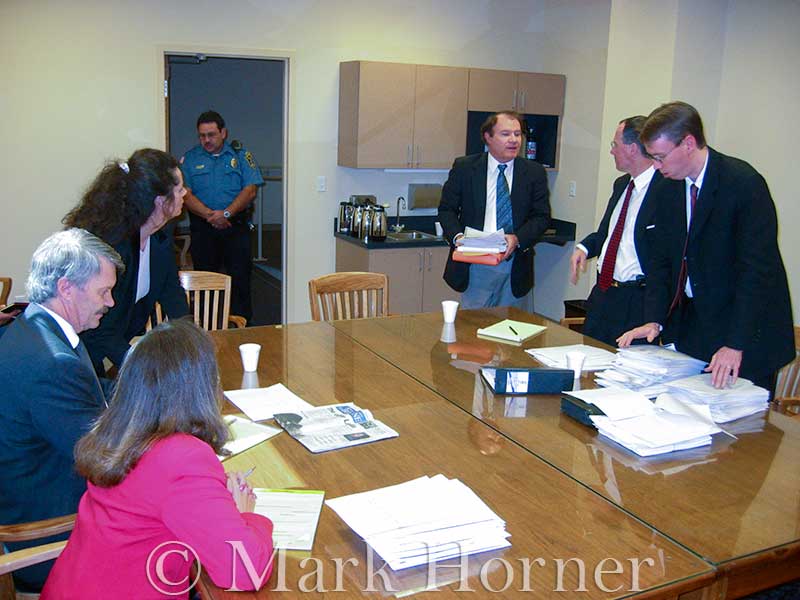 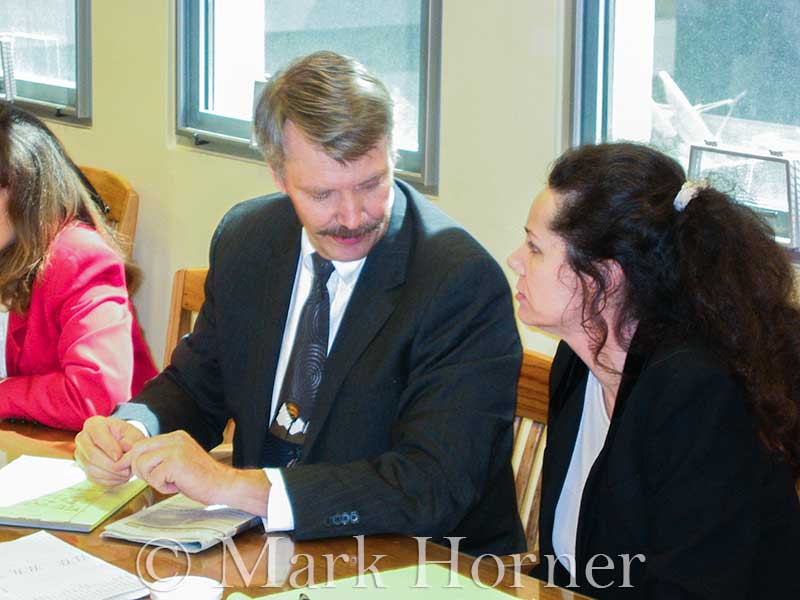 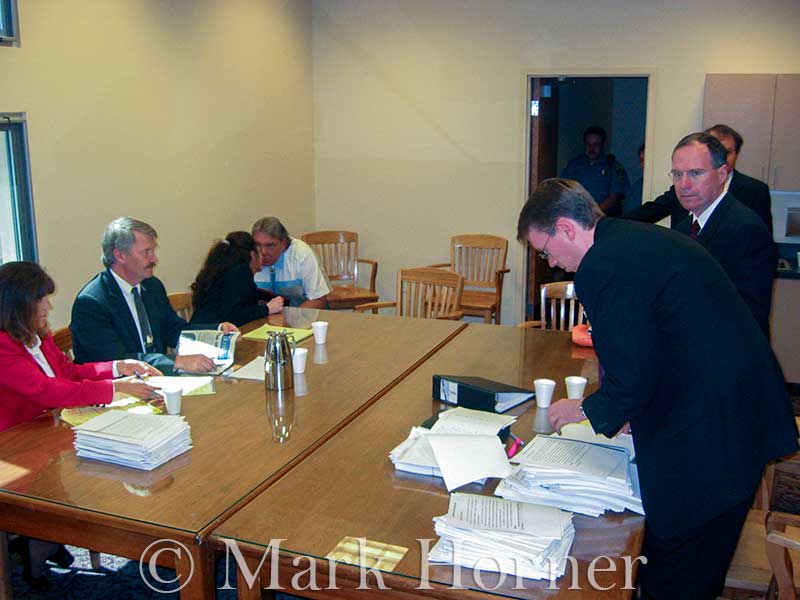 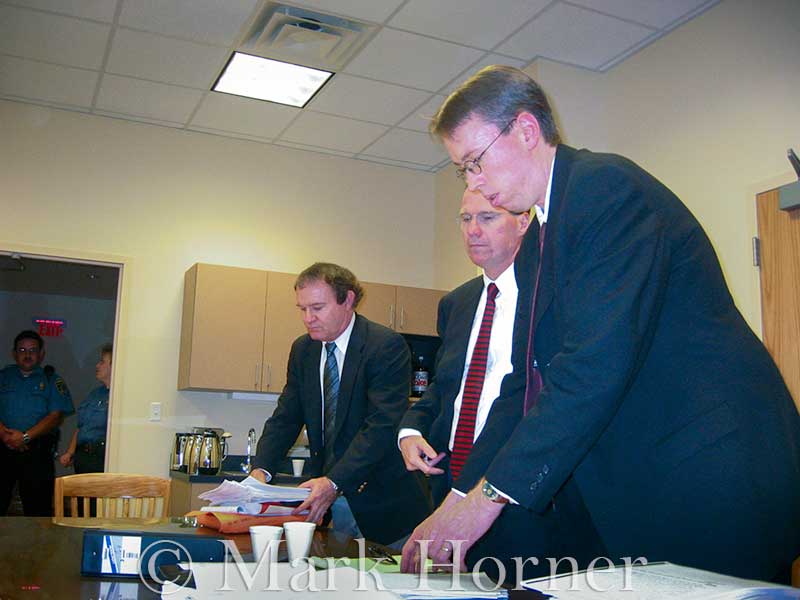 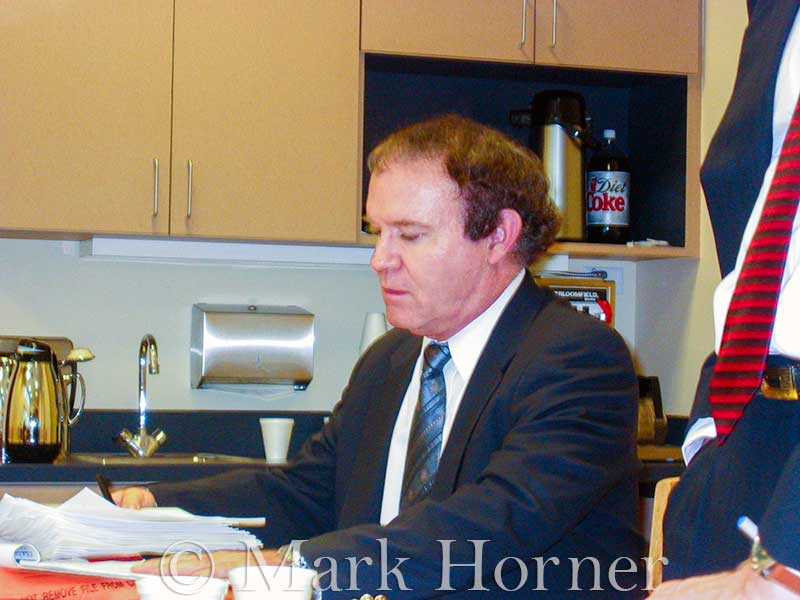 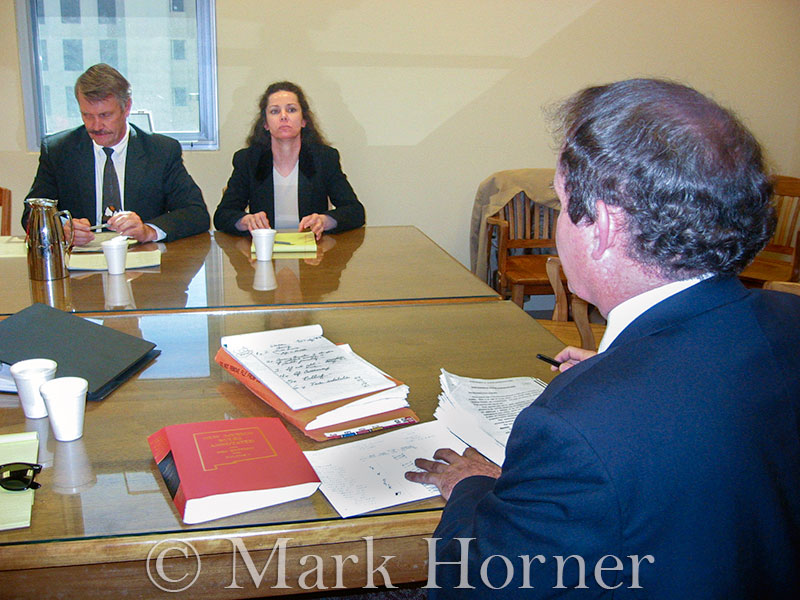 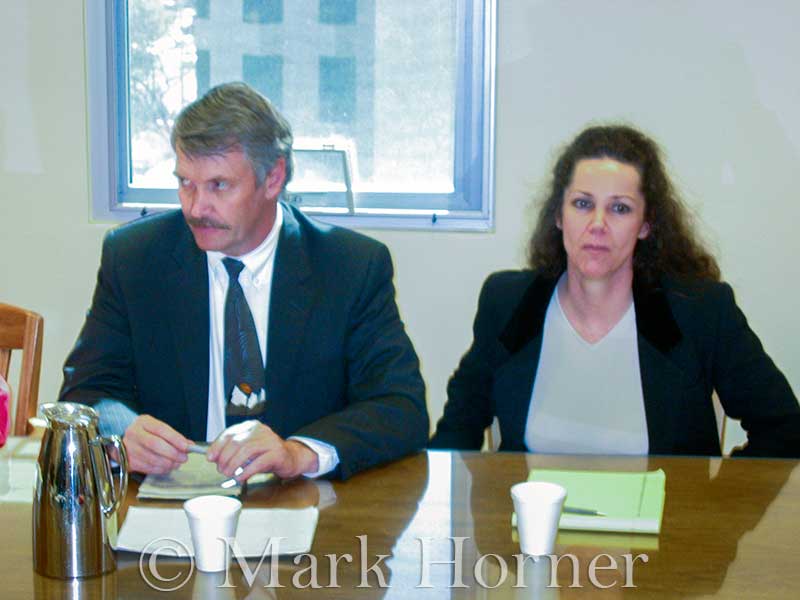 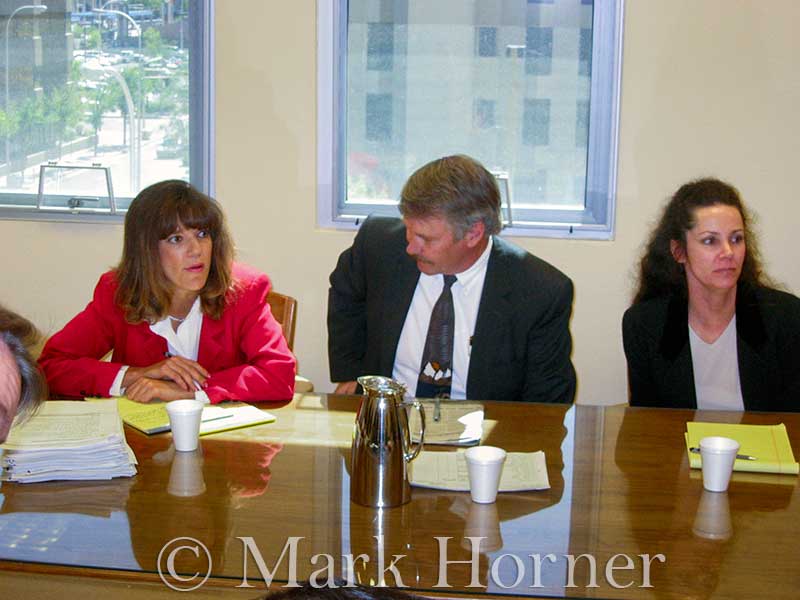 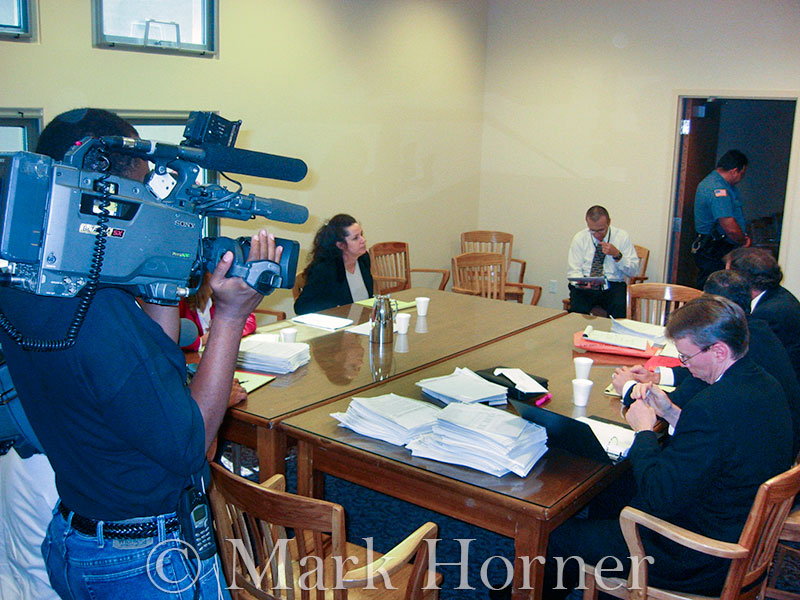 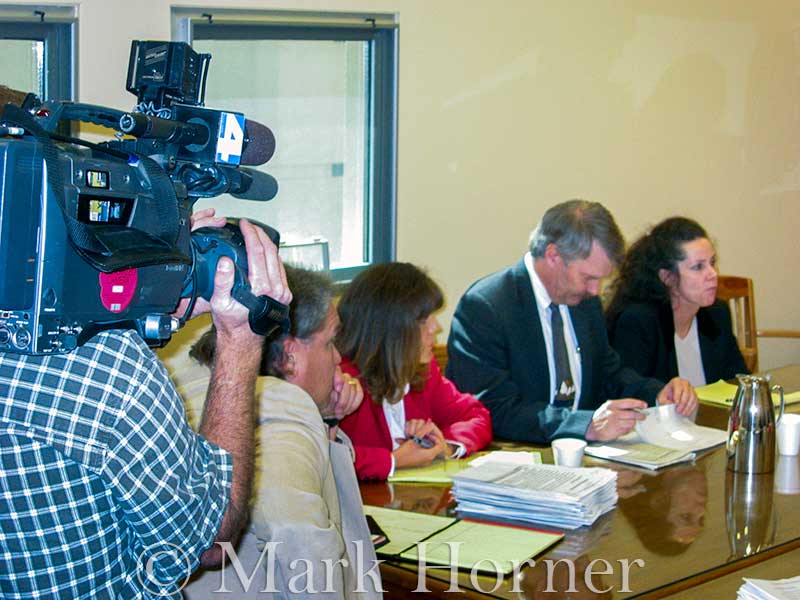 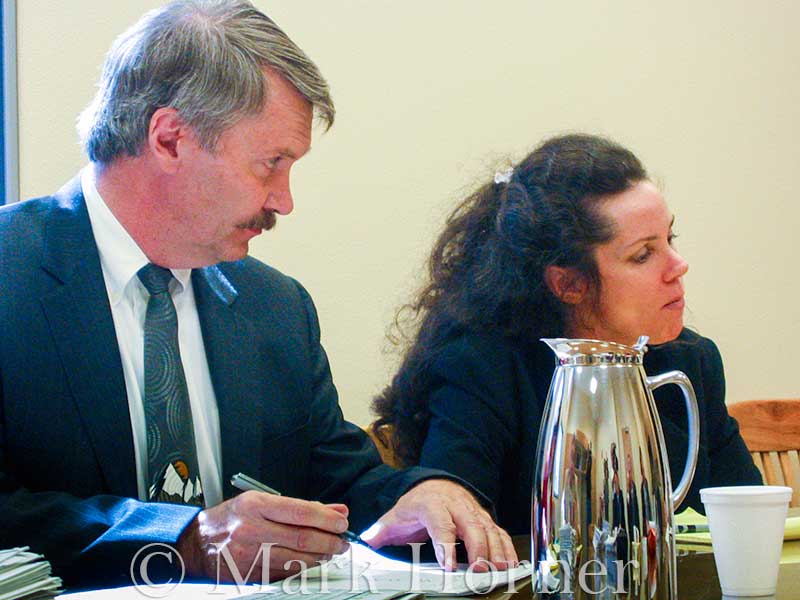 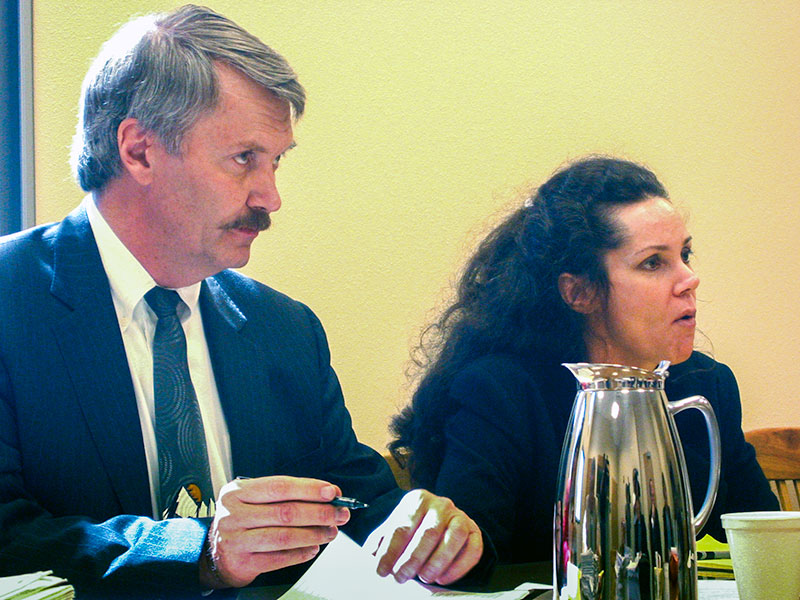 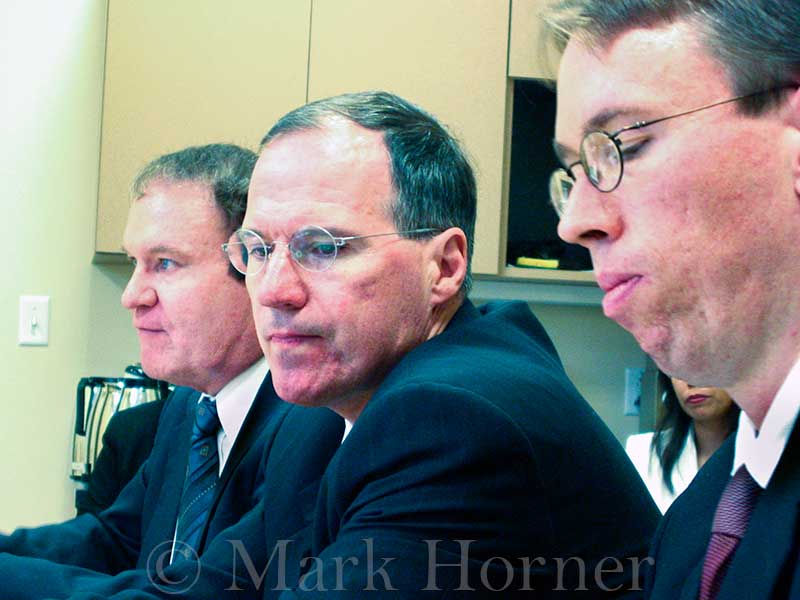 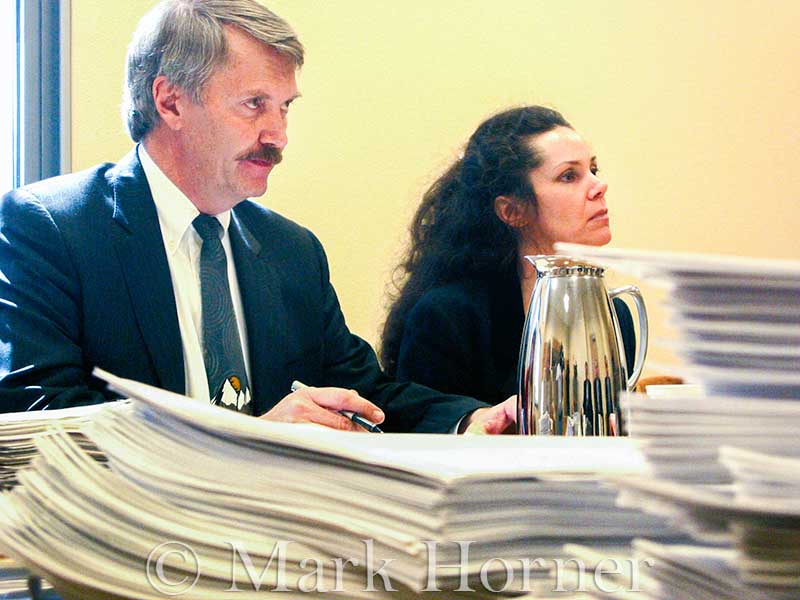 (Albuquerque) The task of selecting a jury in the murder trial of Linda Henning began in New Mexico’s Second Judicial District Court Monday.

Prior to bringing in prospective jurors for questioning, members of the media were allowed inside the room for a photo opportunity.

Judge John Brennan says he’d like to see a jury selected by the end of Wednesday so that opening arguments may begin on Thursday. However, that would be quite an accomplishment in itself.

Many potential jurors are often quickly excluded in death penalty cases because of their philosophical opposition to capital punishment. Others may be excluded if the defense believes they cannot be impartial due to the large amount publicity generated by the local media.

Her body has never been found.

More information about this website’s transition can be read here.